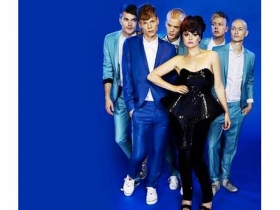 The Alphabeat band have made public a music video promoting "Heat Wave", the latest single from their 2009 album "The Beat Is...". Made by the band themselves who "took all the filmed parts and cut it together", the clip features footage of their live performance in some outdoor concerts.

The video reportedly was shown for the very first time during a concert in Aarhus. "It's always something special to play for a Danish audience, and so we're even from Jutland, so of course it must be shown here first. It means really something for us to pay a little back to our amazing fans in Denmark," another member Anders Reinholdt explained. 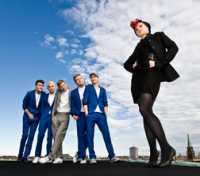